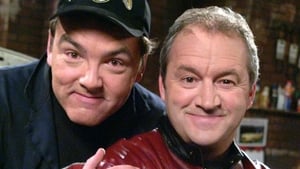 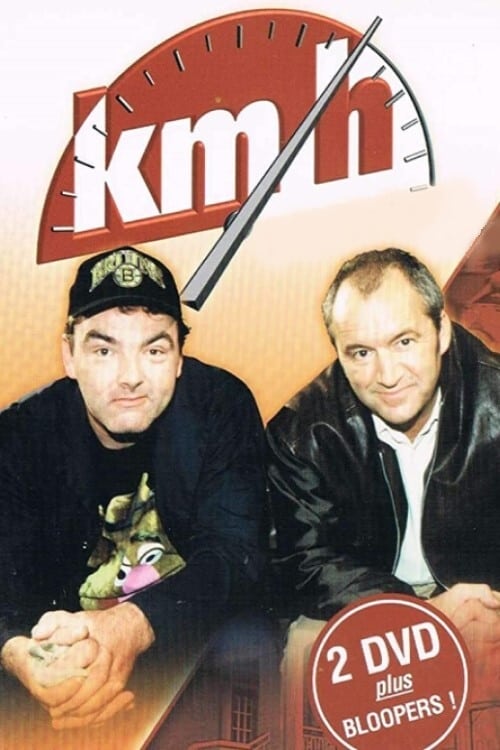 How to Stream km/h Online

km/h is a Quebec television sitcom, which airs on TVA, a French language television network in Quebec which is available across Canada on cable.

The series is no longer producing new episodes, although TVA still airs repeats.