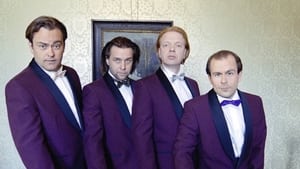 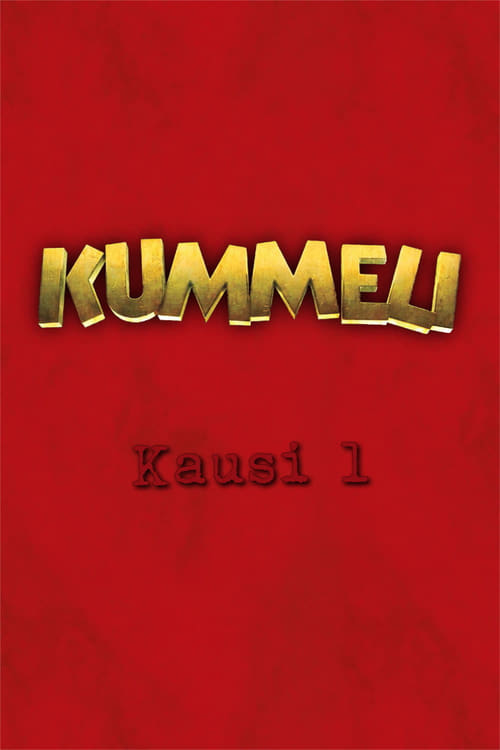 How to Stream Kummeli Online

Kummeli is the name of a Finnish comedy crew formed by Heikki Silvennoinen, Timo Kahilainen and Heikki Hela from Tampere. They are also the heads of Porkkana Ryhmä, the crew’s production company. Other famous members have included Olli Keskinen, better known for his on-screen persona Eero Kakko, and Heikki Vihinen who replaced Keskinen in the mid-90s.

Kummeli appeared on television between 1991 and 1995. After a successful three-part pilot aired they were given their own show on YLE’s channel 2 with a completely new look. The Kummeli TV show was primarily composed of skits with insane characters, but would also feature musical guests as the core crew of the team were actually musicians rather than professional actors. Some episodes would also have a running set of skits that would reach a conclusion at the end of the episode.

In the mid-90s, after the end of the show, the Kummeli crew would make random appearances on TV and at different events. During this time Keskinen left the crew and was replaced by Heikki Vihinen.