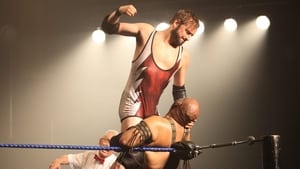 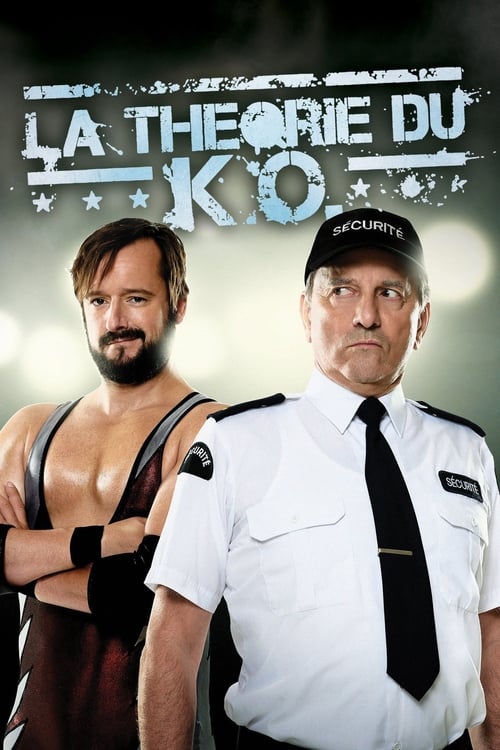 Carl Hébert is a young and recently widowed father trying to find equilibrium in his life. But raising two children on his own— a disobedient daughter whose skirts are shorter than her attention span, and a son who is gifted and artistic— is enough to throw anyone off kilter. Add to this a lack of income and a grandfather, Carol, a failed military type who believes he is the family’s General, and you have the perfect recipe for a down and out knockout. But what if Carl worked out the kinks in his life in a wrestling ring? Wrestlers trade more than just blows and it could help refill his empty wallet. With the not always judicious advice of his new wrestler friends, Carl Hebert attempts to find meaning in his new life.