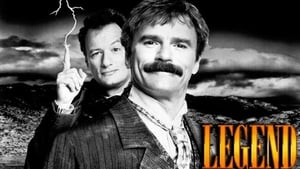 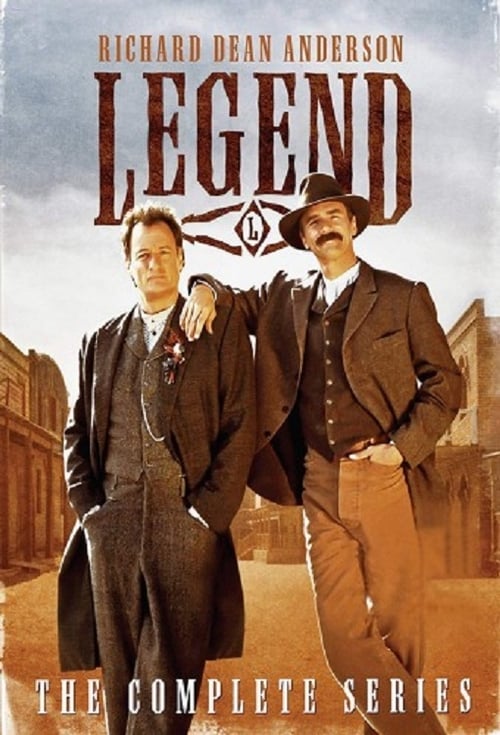 How to Stream Legend Online

Legend is a science fiction Western television show that ran on UPN from April 18, 1995 until August 22, 1995, with one final re-airing of the pilot on July 3, 1996. It was Richard Dean Anderson’s first major role after the successful MacGyver series, and also stars John de Lancie, best known for his role as “Q” in Star Trek: The Next Generation.