Love & War of a Samurai 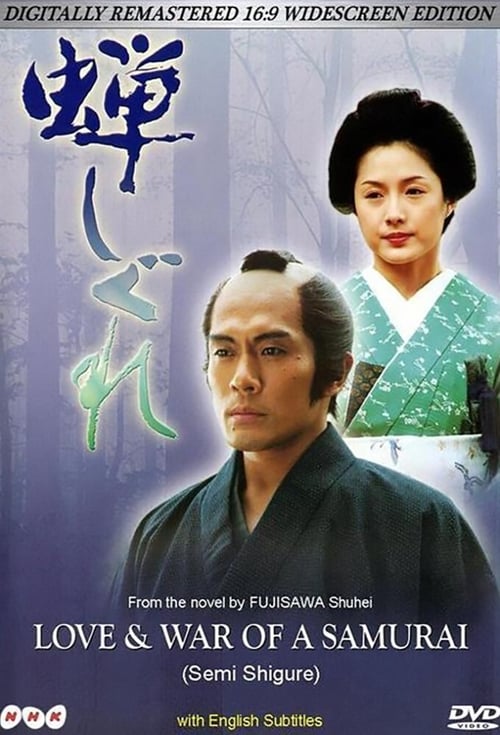 How to Stream Love & War of a Samurai Online

Sobre Love & War of a Samurai

Based on the jidaigeki novel, Semishigure, written by Fujisawa Shuhei. Duty and honor were the principles of the samurai, but just like others throughout history, greed and power motivated some while friendship, truth and love guided others. This is the story of Bunshiro, a true warrior who survives tragedy in his youth to become a great swordsman and defender of the weak, and Fuku, the love of his life. They first fall in love as teenagers, but her poverty and his tragedy separate them. After a corrupt official forces Bunshiro’s father to commit suicide, he is treated like an outcast. Later, the same official tries to use Bunshiro in a plot to kill Fuku, who has become a wife of the local lord, but he turns the tables, saving Fuku and her child and uncovering the corruption. Many years later Bunshiro and Fuku meet again to reminisce about their lives, and the love that remains smoldering in their hearts.