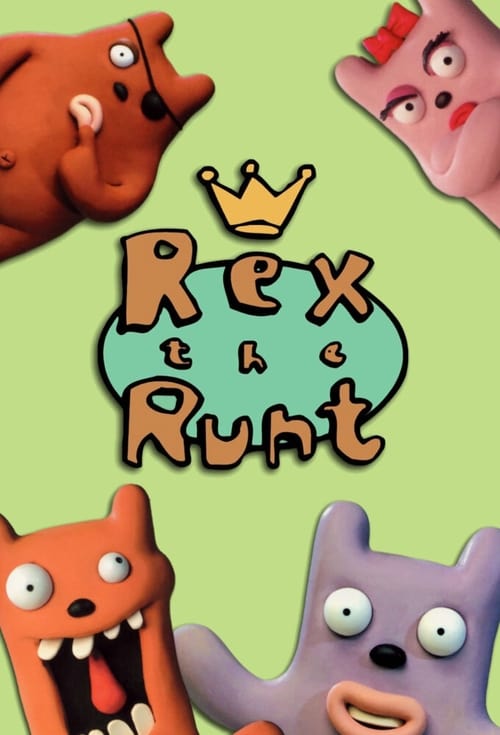 How to Stream Rex the Runt Online

The animation is unusual in that the models are almost two-dimensional and are animated to exaggerate this - they are flattened in appearance and animated on a sheet of glass with the backgrounds behind the sheet.