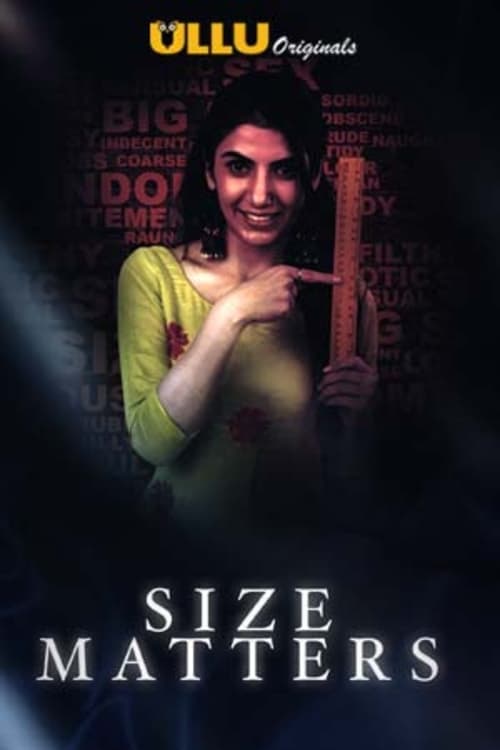 How to Stream Size Matters Online