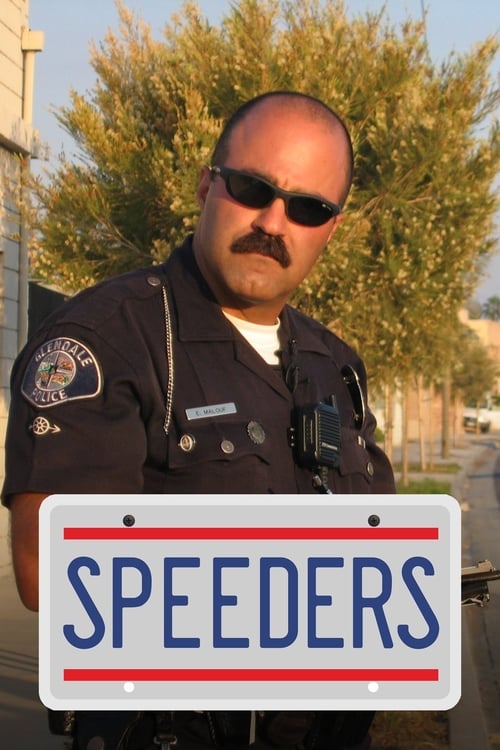 How to Stream Speeders Online

Speeders is a reality legal show on truTV that began airing in the summer of 2007.

Unlike the more action-packed and felony-oriented show COPS, this show consists of clips of individuals being pulled over for minor offenses, most commonly speeding, as well as other things such as seat belt and other equipment violations, and is more comedy-oriented. The entertainment is derived from the interaction between the offender and the police officers. More specifically, the excuses that offenders give for why they allegedly committed the violation. To wrap up most episodes, a “Classic Clip” is shown.