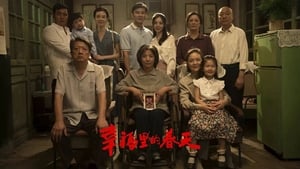 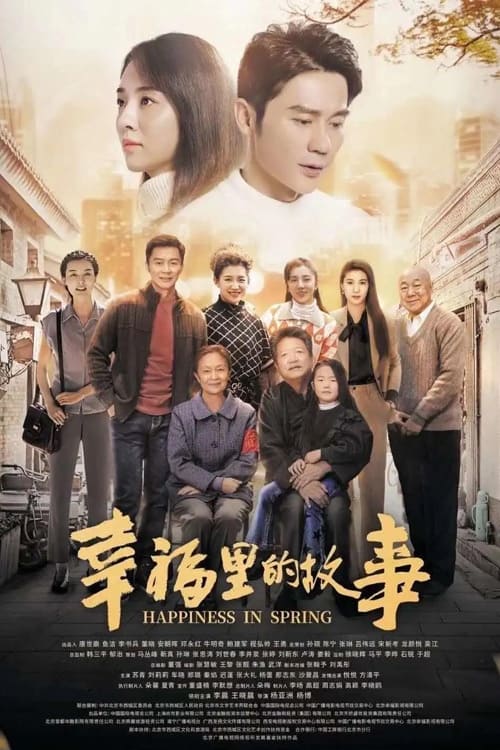 How to Stream Spring in Happiness Online

In 1978, Chen Wa’er, Wu Xikai and their other childhood friends all entered the gaokao exam rooms. Chen Wa’er and Hu Meihua failed to make the cut while Li Qiang is admitted to an accounting school. As their paths diverge, life widens the gap between the friends. Li Qiang finds a pot of gold as he enters the financial markets and eventually marries Chen Wa’er. His ego gets the best of him and he abandons his wife and son. Wa’er is unfazed by the repeated blows in her life and becomes the founder of a well-known enterprise. Hu Meihua who left for the United States returns as a banker. Looking back, everyone first assembled at the same starting line but when shots were fired, each began to run the marathon towards their respective goals.