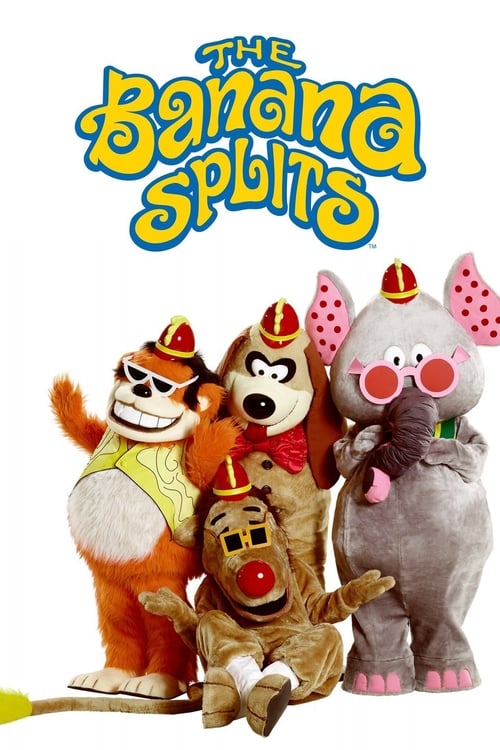 The Banana Splits Adventure Hour was an hour-long, packaged television variety program featuring The Banana Splits, a fictional rock band composed of four funny animal characters. The series was produced by Hanna-Barbera, and ran for 31 episodes on NBC Saturday mornings, from September 7, 1968, to September 5, 1970.