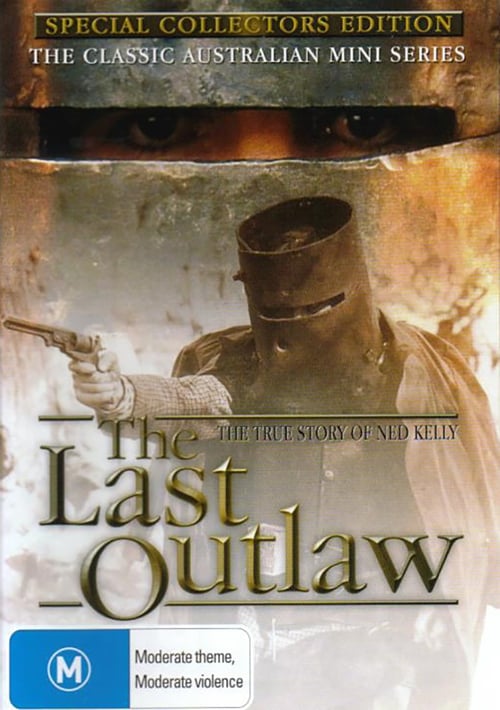 How to Stream The Last Outlaw Online

An unmistakable Australian icon - a smoking revolver, two piercing eyes behind a makeshift mask of armour. But beyond the armour, behind the eyes was a man both ruthless and gentle, rugged and kind - the infamous last outlaw, Ned Kelly was his name.

Both revered and reviled throughout the ages Ned Kelly was an Irish-Australian battler-cum-bushranger, fiercely independent and pushed into action by the repressive colonial authorities of the time.

The Last Outlaw examines the life of Ned Kelly, and expounds the legend from early indiscretions and the formation of his gang through to the violent killings at Stringy Bark Creek, culminating in his explosive last stand and shoot out at Glenrowan.

The Last Outlaw is a remarkable four-part miniseries presentation that deflects historical judgement and allows the legend to live on.