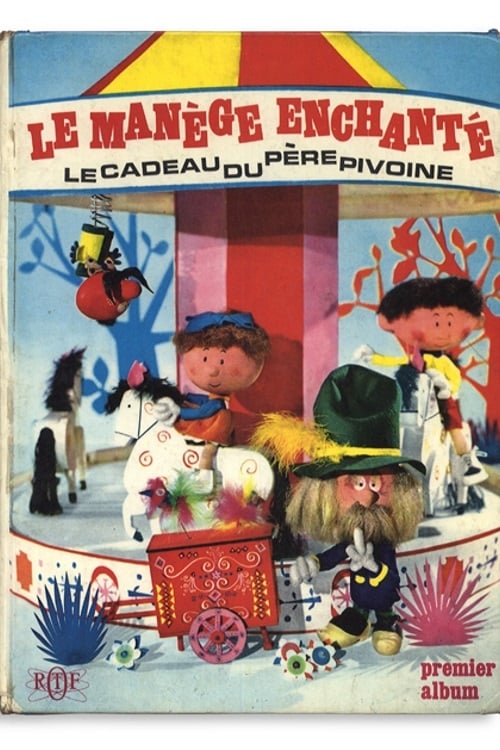 How to Stream The Magic Roundabout Online

The Magic Roundabout is a French-British children’s television programme created in France in 1963 by Serge Danot, with the help of Ivor Wood and Wood’s French wife, Josiane. The series was originally broadcast between 1964 and 1971 on ORTF, originally in black-and-white.

Having originally rejected the series as “charming… but difficult to dub into English”, the BBC later produced a version of the series using the original stop motion animation footage with new English-language scripts, written and performed by Eric Thompson, which bore little relation to the original storylines. This version, broadcast in 441 five-minute-long episodes from 18 October 1965 to 25 January 1977, was a great success and attained cult status, and when in 1967 it was moved from the slot just before the evening news to an earlier children’s viewing time, adult viewers complained to the BBC.