The Man and the Challenge 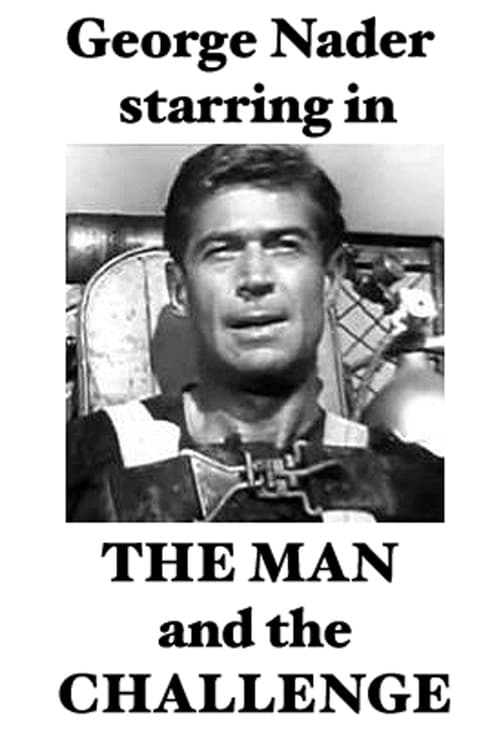 Cómo transmitir The Man and the Challenge en línea

Acerca de The Man and the Challenge

The Man and the Challenge is a 36-segment half-hour television adventure/science fiction series which ran new episodes on NBC from September 12, 1959, to June 11, 1960. It starred George Nader as Dr. Glenn Barton, a research scientist for the Institute of Human Factors, an agency that conducted experiments designed to measure human endurance for the United States government. The series was produced by Ivan Tors.

The program also featured appearances by Bethel Leslie as Eleanor Beck in “The Early Warning”, Ted Knight, as Dr. Herter in the episode “Daredevils”, and Raymond Bailey, in the role of Dr. Kramer on the series opener “The Sphere of No Return”. Joining Knight in that segment was Paul Burke.