The Murder of Mary Phagan 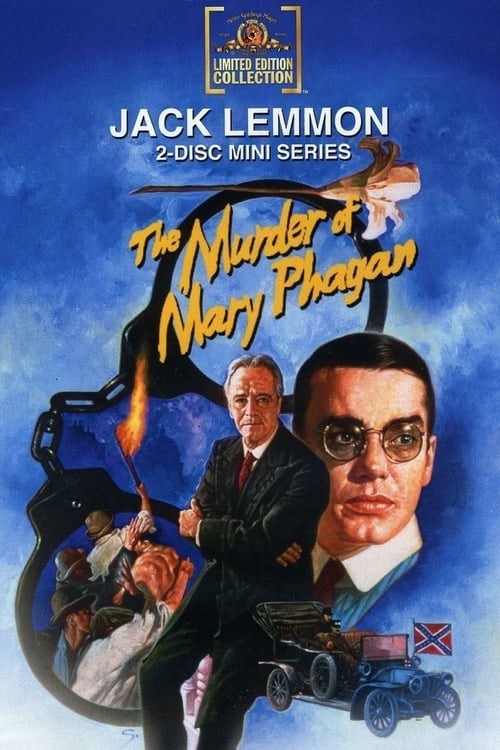 How to Stream The Murder of Mary Phagan Online

Sobre The Murder of Mary Phagan

The Murder of Mary Phagan, a 1987 two-part American TV miniseries made by Orion Pictures Corporation and distributed by National Broadcasting Company, is a dramatization of the story of Leo Frank, a factory manager charged and convicted with murdering a 13-year-old girl, a factory worker named Mary Phagan, in Atlanta, Georgia in 1913. The trial was sensational and controversial. After Frank’s legal appeals had failed, the governor of Georgia in 1915 commuted his death sentence to life imprisonment. In 1915 Frank was kidnapped from prison and lynched by a small group of prominent men of Marietta, Georgia. The film features Jack Lemmon, Kevin Spacey, Rebecca Miller, Charles Dutton, Peter Gallagher, Cynthia Nixon, Dylan Baker, and William H. Macy.

Written by Larry McMurtry, produced by George Stevens, Jr., and directed by William “Billy” Hale, the film was shot in Richmond, Virginia. It has a running time of 251 minutes, originally broadcast over two evenings.