Chapelle’s Show is back — thanks in part to viewers like you.

In the middle of the night, Chapelle posted a video of a recent standup performance to his Instagram titled ‘Redemption Song.’ After a diatribe on Dave’s bout with COVID-19, revealed he “got his name back” from Comedy Central and parent company ViacomCBS, striking a deal to return his popular comedy show to streaming platforms.

Chapelle credits “his real bosses” while gesturing to the crowd, saying that “I asked you to stop watching [Chapelle’s Show] and thank God you did — because without your eyes, it’s nothing. When you stopped watching it, they called me, and…I got my show back — and they paid me millions of dollars.”

In November, Chapelle urged fans to stop watching Chapelle’s Show on streaming platforms like Netflix and HBO Max because he wasn’t being compensated for his work appearing on these services. Both Netflix and HBO Max obliged Chapelle, pulling the show from their platforms by the end of 2020. Chappelle famously walked away from a $50 million deal with Comedy Central (under Viacom) back in the early 2000s and thought that was it as far as he was concerned.

Towards the end of his set, Chapelle played a montage of Chapelle’s Show clips, then revealed that Chapelle’s Show will return to Netflix on February 12. As of the time of writing, the show hasn’t popped back up onto the platform in the United States. 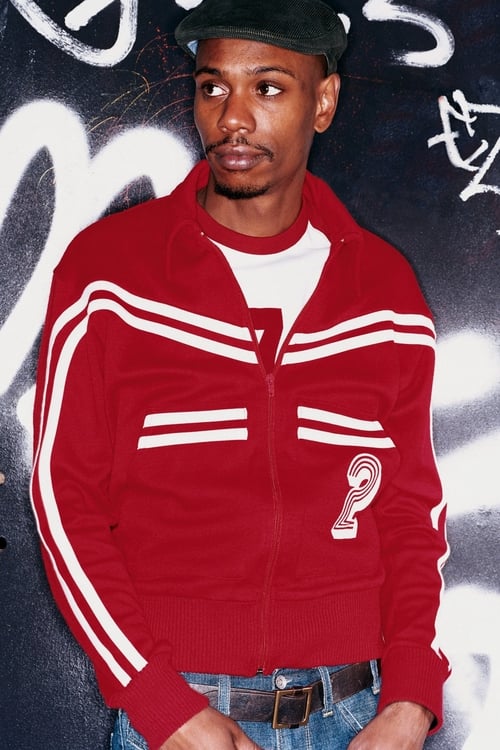 Dave Chappelle’s singular point of view is unleashed through a combination of laidback stand-up and street-smart sketches.