Disney+: How to Celebrate ‘May the Fourth’ with New Star Wars Content

Disney+ is celebrating “Star Wars Day” (May the Fourth) with some new content for fans. There’s a 3-minute “Simpsons” short called “The Force Awakens From Its Nap,” an 18-minute offering called “Star Wars: Biomes,” which takes you to the series’ iconic locations, and “Vehicle Flythroughs” that allow you to see inside some of the movies’ most iconic ships.

The biggest event would be the launch of “The Bad Batch,” an animated adventure that’s a spin-off of “The Clone Wars.”

Of course, Disney+ is home to all your Star Wars goodies. Will you watch the original trilogy? Binge “The Mandalorian”? Give the prequel trilogy another shot? See if “Solo” is really as disappointing as it seemed? Watch the ultra-weird Ewok movies? Geek out with the end of “Rogue One” over and over? Debate the merits of the new trilogy? Let the Force guide you and enjoy that galaxy far, far away!

Our pick for the best Star Wars content in the last 35 years is “The Mandalorian.” Not as epic or silly as the Prequel Trilogy. Not as aimless as the Disney Trilogy. This series feels like it fits with the Original Trilogy, taking it back to its “Western in space” roots, pulling from the Kurosawa-Mifune “lone samurai” films and remixing them with sci-fi. If you haven’t seen it, now’s the time. 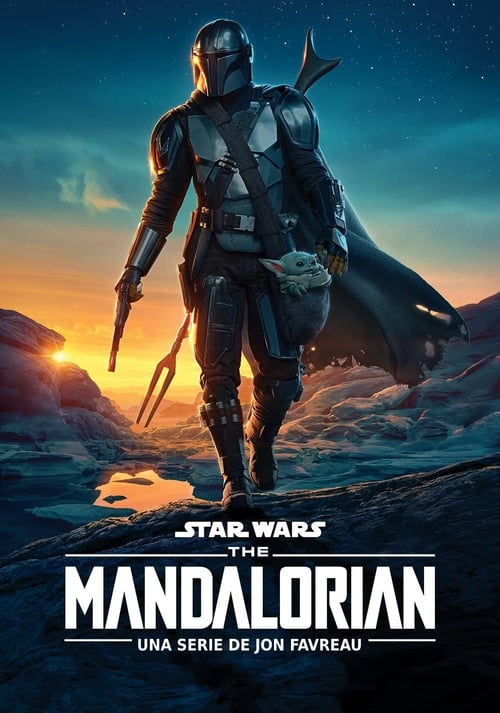