Season 3 of the adult animated musical comedy “Central Park” debuts this week on Apple TV+ following the Season 2 conclusion last summer. The new season kicks off on Friday, Sept. 9 and you won’t want to miss it. The first three episodes drop on Friday with one episode premiering each Friday through Nov. 18 for a total of 13 episodes. You can watch “Central Park” with a Prueba gratis 7 días of Apple TV+.

How to Stream ‘Central Park’

“Central Park” follows a family of caretakers who live and work in Central Park. Along the way, they end up saving the park. In Season 3, Bitsy is still trying to purchase the park. Meanwhile, Paige officially secures her first book deal, so she’s preoccupied with that. Owen is working on a promotional campaign in hopes of drawing more people into the park. 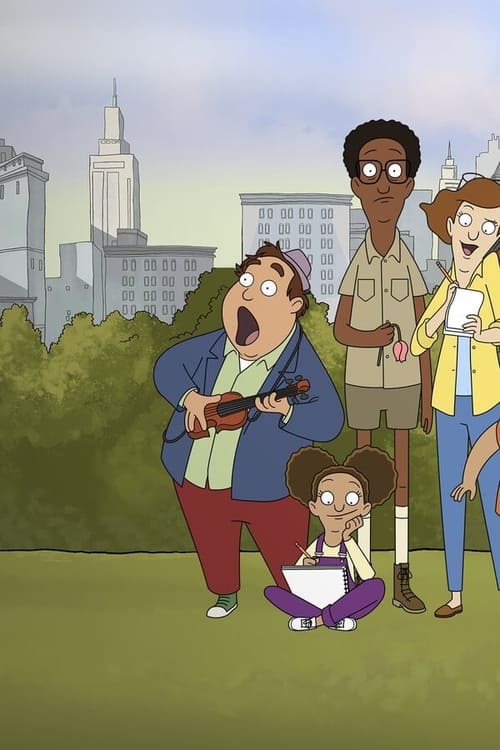 The cast features Josh Gad, Leslie Odom Jr., Daveed Diggs, Emmy Raver-Lampman, Kathryn Hahn, Tituss Burgess, and Stanley Tucci. This season, original cast member Kristen Bell returns to the series in a new role. She left the show in Season 1 but will be back as Abby, Paige’s little sister.

Can You Stream ‘Central Park’ for Free?

Apple TV+ offers a free seven-day trial that you can use to stream “Central Park” and all other Apple Originals. After the trial period ends, a monthly Apple TV+ subscription costs $4.99. If you have already used a free trial, you will have to subscribe to watch “Central Park.”

What Devices Can You Use to Stream ‘Central Park’ on Apple TV+?