How to Watch Final Season Premiere of ‘See’ For Free on Apple TV, Roku, Fire TV, and Mobile

One of Apple TV+’s very first series is coming to an end this season. “See” is a dystopian show that features the struggles of the last remnants of humanity. Robbed of their sight by the illness that killed nearly all of their ancestors, these humans must try to find a better future for themselves and their children. The show’s third season will be its last, and one new episode will be available every Friday starting Aug. 26. You can stream the final season of “See” with a Prueba gratis 7 días of Apple TV+.

How to Watch The Final Season Premiere of ‘See’

Set hundreds of years in the future, “See” takes place in a world where humanity has lost its sense of sight. After a virus wipes out most of Earth’s population, every survivor’s descendent is born blind. Humanity has returned to a lifestyle without technology, leading to a brutally tribal existence for most.

Baba Voss (Jason Momoa) is the leader of one of those tribes. After defeating his brother and saving his family, Voss retreated to a solitary life deep in the forest. But when a devastating threat rises in the form of a new sighted weapon, Voss must return to his village and family in order to stop it and save humanity’s future once again. 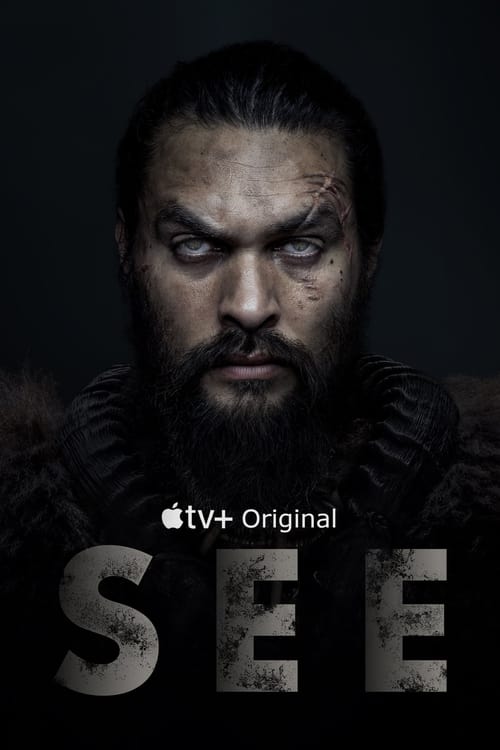 “See” is uniquely notable in that it features blind or low-vision cast and crew members. The show was recognized with the Ruderman Family Foundation Seal of Authentic Representation for its efforts to hire blind and low-vision cast and crew in 2020. The show was also recognized with a nomination for an NAACP Image Awards nomination for Alfre Woodard in the Outstanding Supporting Actress in a Drama Series category.

Can You Stream ‘See’ For Free?

If you have not signed up for Apple TV+ yet, then yes! New customers get access to a seven day free trial of Apple TV+. After that, you can sign up for a monthly subscription to Apple TV+ for $4.99/month.

What Devices Can You Use to Stream ‘See’ on Apple TV+?