How to Watch ‘Trying,’ Season 3 for Free with Apple TV, Roku, Fire TV and Mobile

“Trying,” the charming Apple TV+ series that debuted in 2020, is set to return for its third season this week. Starring Rafe Spall and Esther Smith, the British series it’s a charming show about a young couple trying to have a baby. The new season kicks off with two episodes on Friday, July 22, with one more per week to follow. You can watch it with a Prueba gratis 7 días of Apple TV+.

How to Watch “Trying,” Season 3

Through the first two seasons of “Trying,” the series — created by Andy Wolton — has centered on the main couple’s quest to become a family. In the new season, Nikki (Smith) and Jason (Spall) are adjusting to suddenly being the parents of two young children. 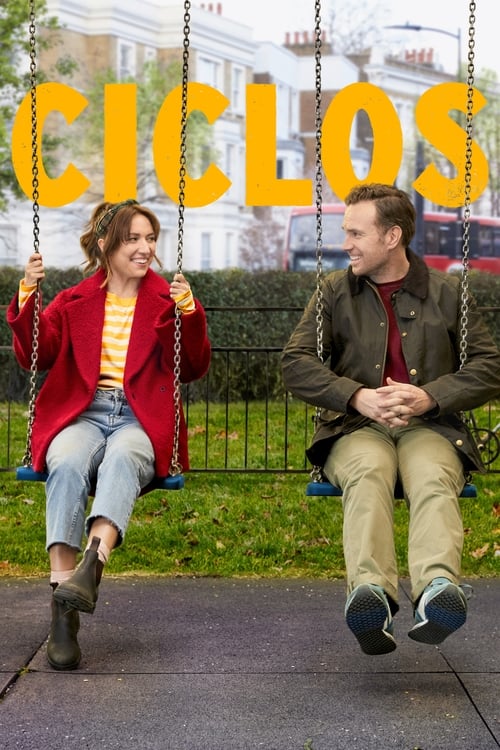 Their new reality tests Nikki and Jason’s relationship, while also putting strains on how they interact with even their closest friends and family. The unexpected challenges and joys of parenthood never cease to surprise the couple as they attempt to hang onto their kids… and their sanity.

The first two seasons of “Trying” are also available to stream on Apple TV+.

What Devices Can You Use to Stream “Trying” on Apple TV+?

Trailer for Season 3 of "Trying"