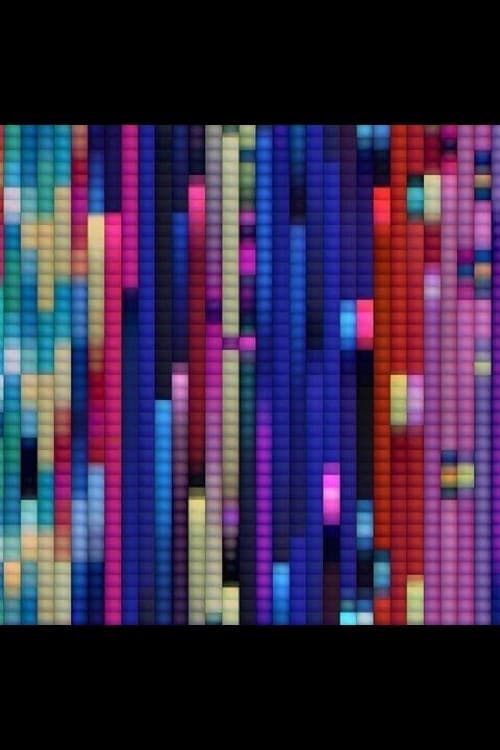 One of Grant’s most interesting and important films is Color Sequence (1943) which consists only of pure solid-colour frames that fade, mutate and flicker. He made the film as a research into colour rhythms and perceptual phenomena, and although it now appears not only visually exciting but also as a precedent for the work of younger film-makers like Paul Sharits, Grant himself found the film to be too disquieting when it was first screened (cf. the Film Exercises), and it received little further play until the 70s.

Where can you watch Color Sequence online?