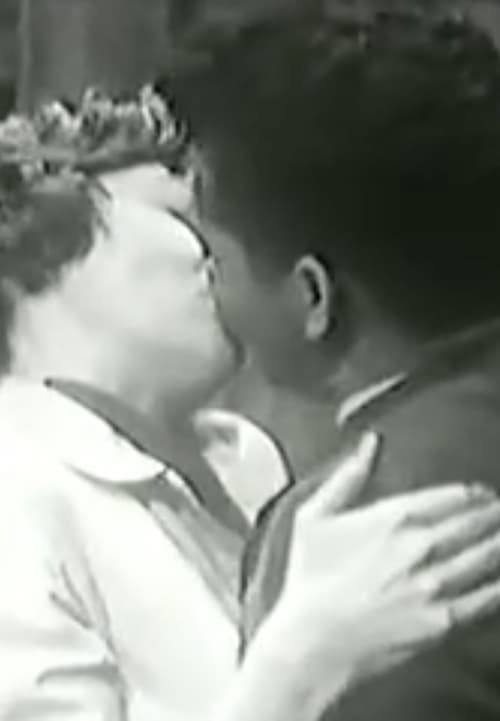 Jacko, a respected union man, is fighting for the promotion of a Jamaican colleague to chargehand, but when his daughter brings home her black boyfriend, he realises that racial prejudice is rife within his own home. This powerful drama exposes the deep-seated racial tensions hidden in British family life during the late 1950s. Written for the stage by Unity Theatre’s Ted Willis, this television recording was filmed a few weeks after the play’s successful West End run, and most of the stage cast repeat their roles here, including the terrific John Slater, Andree Melly and Lloyd Reckord. The drama’s interracial kiss is probably the first to be shown on British TV.