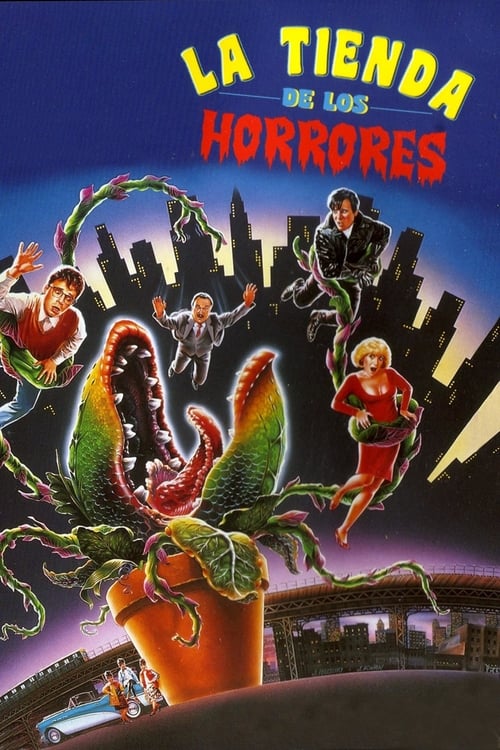 Seymour Krelborn (Rick Moranis) is a nerdy orphan working at Mushnik’s, a flower shop in urban Skid Row. He harbors a crush on fellow co-worker Audrey Fulquard, and is berated by Mr. Mushnik daily. One day Seymour finds a very mysterious unidentified plant which he calls Audrey II. The plant seems to have a craving for blood and soon begins to sing for his supper.

The music in this film comes from the original Broadway musical by composer Alan Menken and writer Howard Ashman, who would later go on to create music for “The Little Mermaid,” “Beauty and the Beast,” and “Aladdin.”