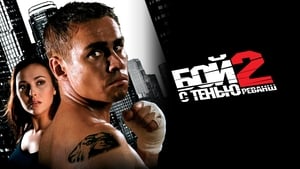 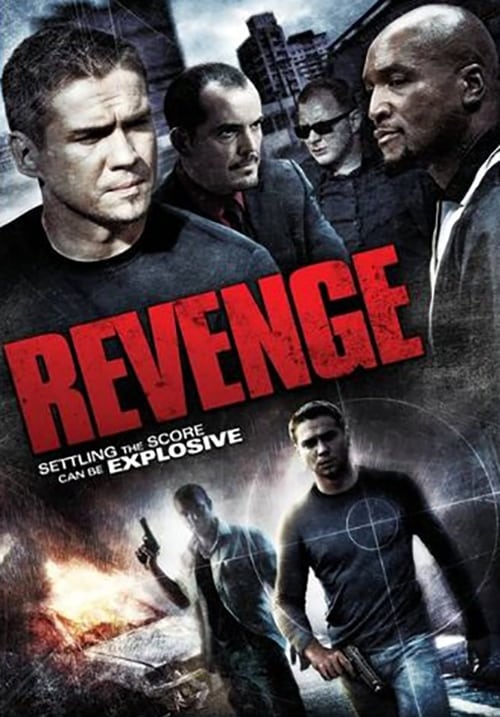 When Artem Kolchin, Denis Nikiforov, arrives in the U.S. to fight for the championship, he soon finds himself fighting for his life after he sends a young, aggressive boxer, who provokes him into sparring, into a coma and ultimately killing him. That is when Artem finds out that the young boxer was none other than the only son of Felix Mendez, the powerful Mexican mafia kingpin, played masterfully by Victor Herminio Lopez, and when the real fight begins.

Where can you watch Revenge online?