Soul of the Elephant 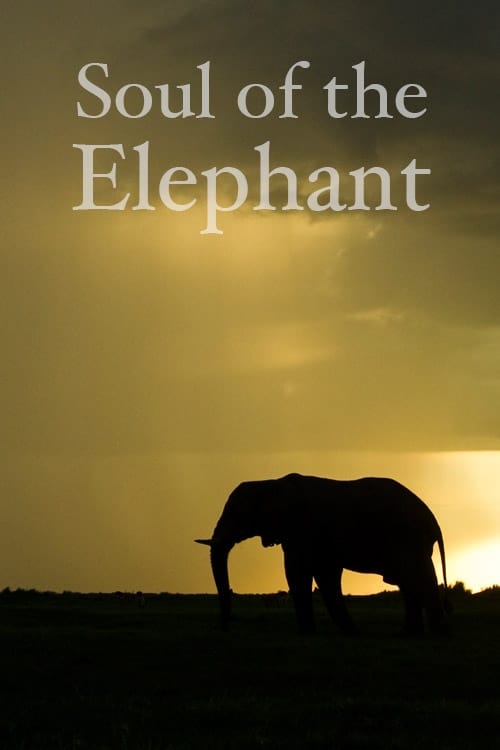 Acerca de Soul of the Elephant

As the largest living terrestrial mammals, elephants are usually considered as survivors under even the most dire climatic conditions. But all too often, these majestic giants are killed illegally for their ivory tusks. So, every dead full-grown elephant, whose carcass or skeleton is found with the tusks still in it, is a symbol of paradise – an elephant allowed to die of natural causes instead of bullets, snares or poison.