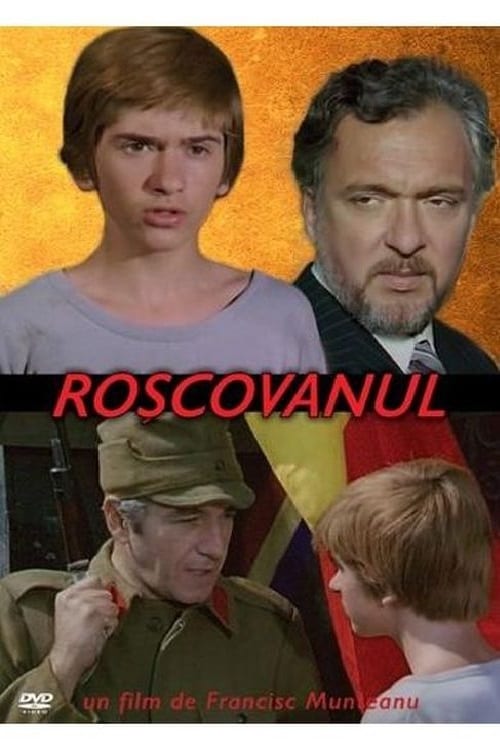 During the summer of 1944, while Romanians turn weapons against Nazis, Mihai, an orphan teenager whose parents died in a bombing, tries to enlist in order to fight in the front line but he discovers that former police commissioner Potra tortured and beaten prisoners, including his father, who was political detained. Mihai will fight to bring Potra in front of the justice.