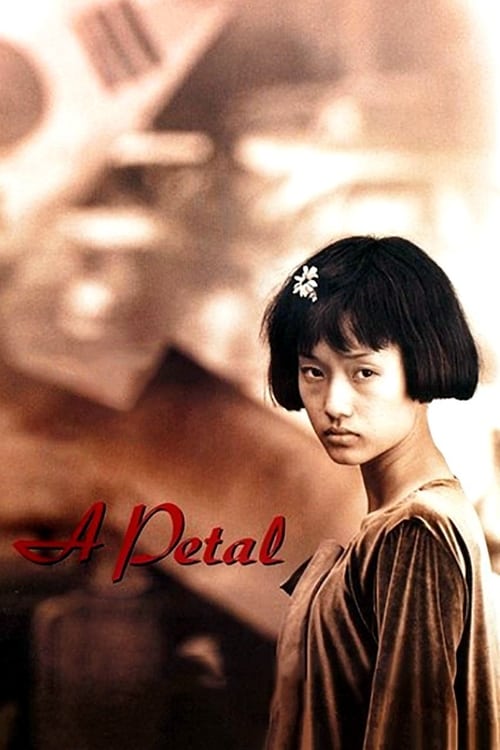 A young girl is caught up in the 1980 Gwangju massacre, where Korean soldiers killed hundreds, if not thousands, of protesters who opposed the country’s takeover by the military the year before. Flashbacks show the girl seeing her mother shot to death in the massacre. The film spurred the Korean public to demand the truth behind the incident, and their government eventually opened previously classified files on the massacre.