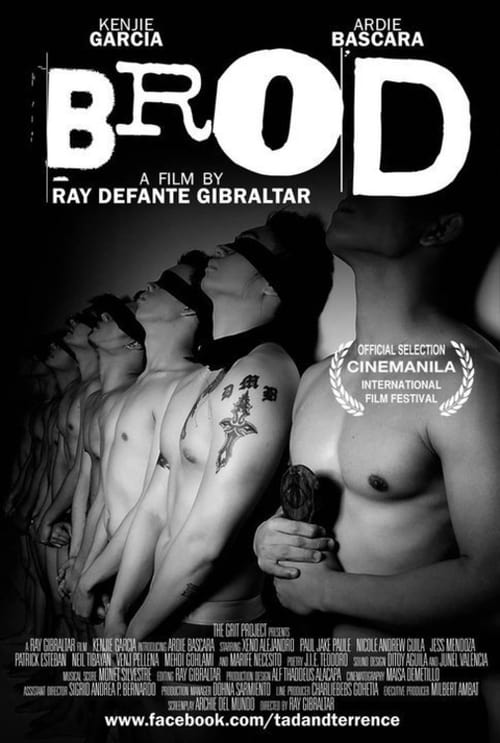 Fraternity is brotherhood. Brotherhood is love. Does it only exist between two men with the same ideals? Only with brothers of the same sexuality? What does it take to co-exist in a world dominated by strong norms and tradition? Terence is a 20-year-old graduating pre-law student who believes that entering a prestigious fraternity will help him with his ultimate ambition to become a lawyer. But will his being gay become a hindrance? Tad is a 22-year-old law student. He is the second highest leader of the fraternity. When in the exercise of duty, he is tough  outside, he is kind and gentle. As a poor boy who wants to uplift his status, fraternity seals in his chances for sure and better jobs when he graduates. Nevertheless, between Terence and Tad, their mutual attraction becomes a greater force that they need to conceal. But how do they do that as the final initiation night looms, and their secrets are already revealed?