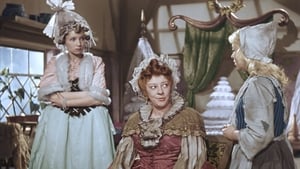 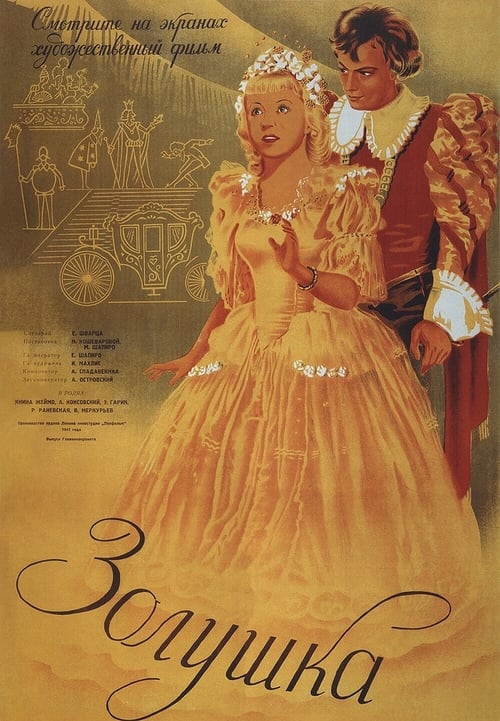 In the fairy kingdom live stepmother, her evil daughters — Anna and Maryana, a limp husband-forester and his daughter from his first marriage — Cinderella. The stepmother exploits the poor girl as a housekeeper. With the help of her godmother-fairy, Cinderella gets to the royal ball, where a beautiful and very kind prince falls in love with her. At midnight, the magic ends, and poor Cinderella has to return to her former life. But on the crystal shoe that Cinderella lost while fleeing the palace to the battle of the palace chimes, the prince searches for the bride.