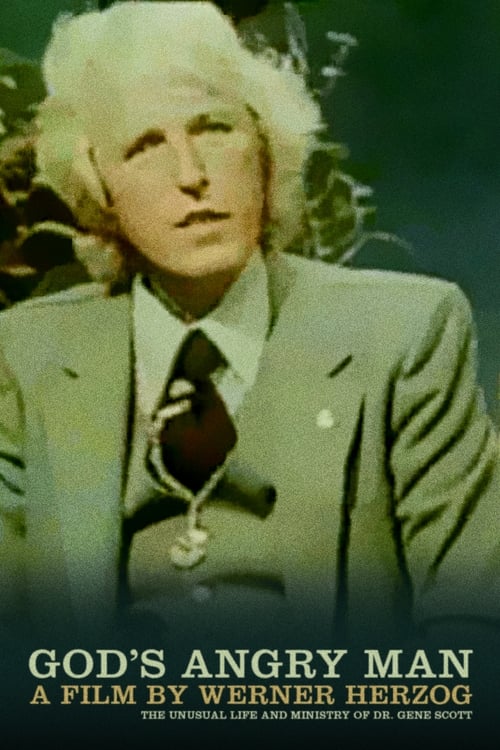 The documentary follows Gene Scott, famous televangelist involved with constant fights against FCC, who tried to shut down his TV show during the 1970’s and 1980’s, and even argues with his viewers, complaining about their lack of support by not sending enough money to keep going with the show.