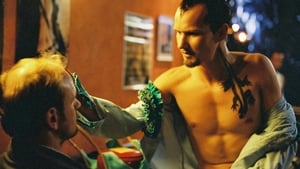 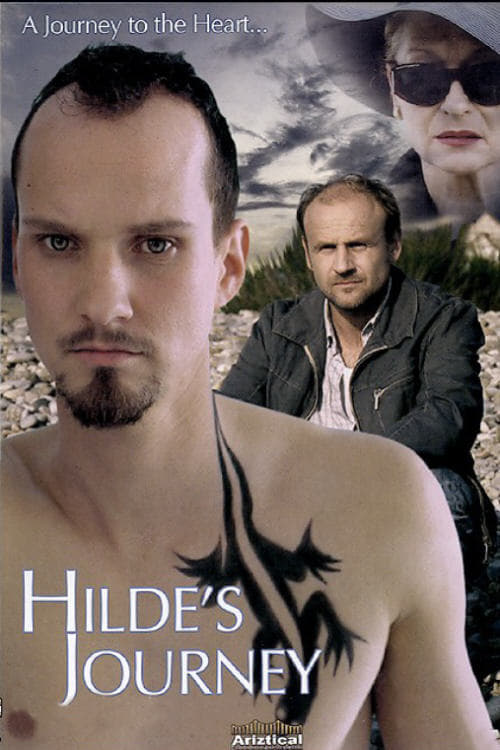 Upon learning that his deceased ex-lover has willed him a substantial sum of money after succumbing to AIDS, a young Swiss man finds his life endlessly complicated by the deceased man’s homophobic mother and headstrong recent boyfriend in director Christof Vorster’s heart-rending drama. Steff and his ex-lover Martin Hilder had some great times together before parting ways, and when Steff learns that Martin has named him as the sole beneficiary to his substantial fortune, Steff finally begins to consider fulfilling his lifelong dream of starting his own business. It’s not going to be as easy as it sounds, though, because in order to get the money, Steff is going to have to go through Martin’s controlling, vehemently anti-gay mother. Add to that the fact that Martin’s most recent ex-boyfriend, Rex, is determined to fulfill the deceased’s wishes of having his ashes scattered in the Atlantic and Steff soon finds himself forced to reexamine his life and reassess his priorities.