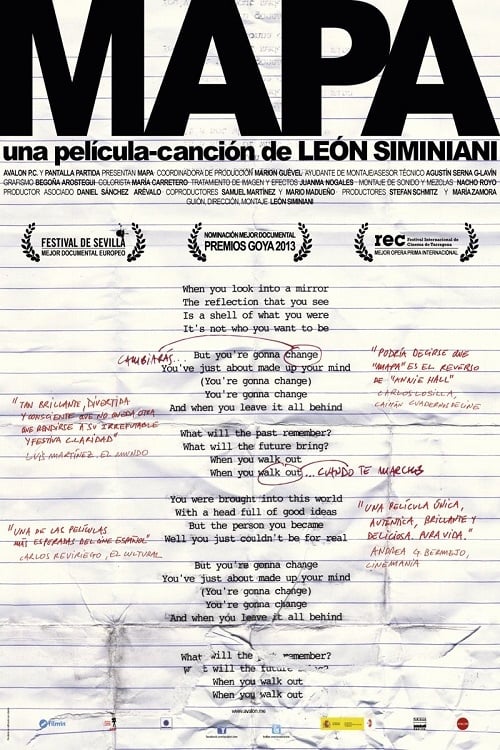 A young Spanish director is fired from his job in television. Taking up his dream of making films, traveling to India to “find” his first feature to discover his real quest is not in India but in Madrid. However, on his return home, things do not go exactly as he had hoped … Recorded over several years with very limited budget, the film asks, as a “film-daily”, daily situations of the filmmaker’s life, recorded during that time and narrated in the first person.