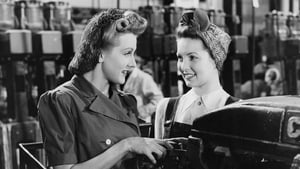 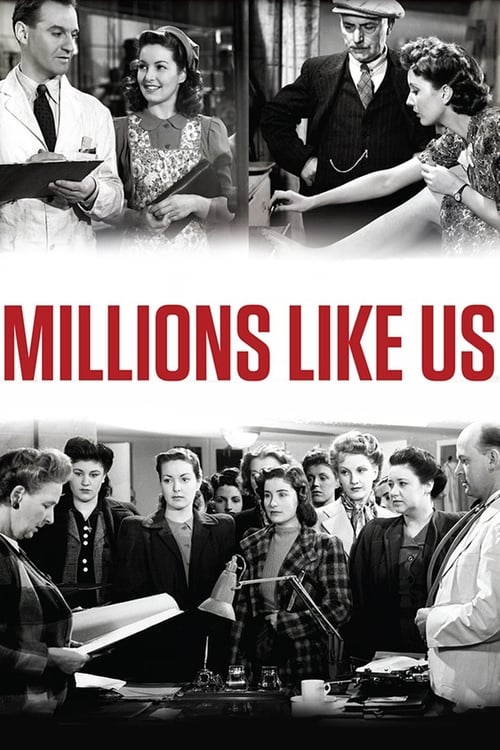 Millions Like Us is a 1943 British propaganda film, showing life in a wartime aircraft factory in documentary detail. It stars Patricia Roc, Eric Portman, Megs Jenkins, and Anne Crawford, was written by Sidney Gilliat, and directed by Gilliat and Frank Launder. It was filmed at Gainsborough Studios. When Celia Crowson (Roc) is called up for war service, she hopes for a glamorous job in one of the services, but as a single girl she is directed into a factory making aircraft parts. Here she meets other girls from all different walks of life, and begins a relationship with a young airman.