Murder at the Vanities 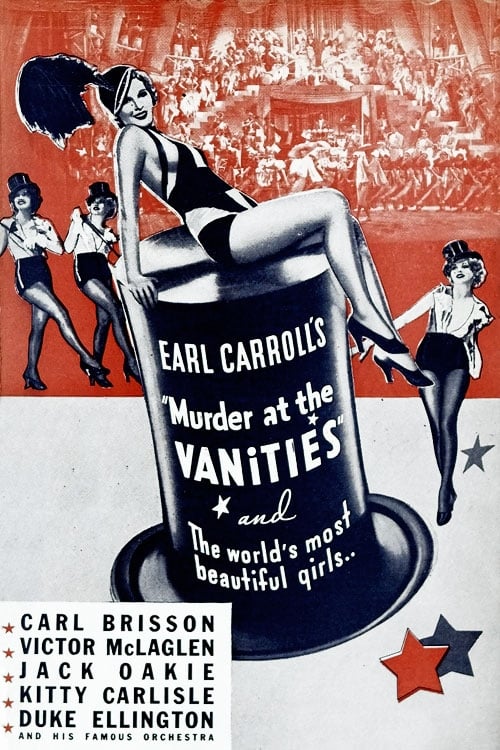 Tietoja kohteesta Murder at the Vanities

Shortly before the curtain goes up the first time at the latest performance of Earl Carroll’s Vanities, someone is attempting to injure the leading lady Ann Ware, who wants to marry leading man Eric Lander. Stage manager Jack Ellery calls in his friend, policeman Bill Murdock, to help him investigate. Bill thinks Jack is offering to let him see the show from an unusual viewpoint after he forgot to get him tickets for the performance, but then they find the corpse of a murdered woman and Bill immediately suspects Eric of the crime.