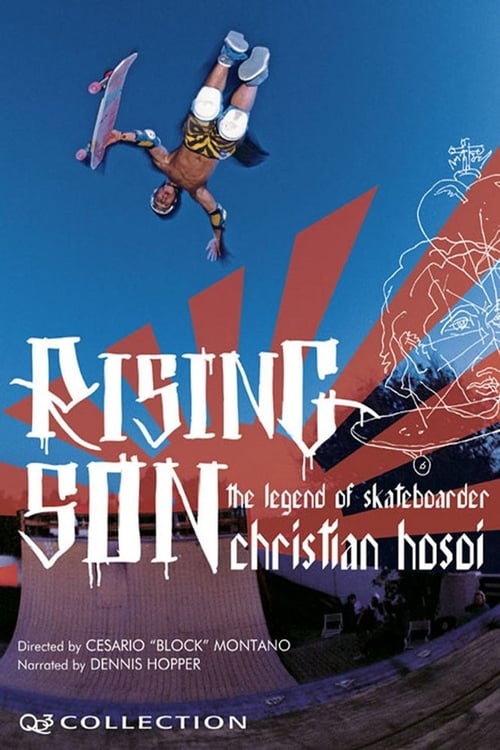 For stylish airs, no one came close to Christian Hosoi. At his peak in the mid-80s he was the “rock star” of skating, pulling down money that rivaled Tony Hawk’s paycheck. Innovating crazy vertical maneuvers like the “Christ Air,” Christian knew how to stoke an audience. Then it all came crashing down when Hosoi plowed into self-destruction, getting hooked on crystal meth and hitting rock bottom with a prison sentence for drug smuggling. Completely annihilated, Christian turned to the Bible for answers and found new strength. With lots of action footage and a slammin’ soundtrack, this gritty, inspiring film goes deep inside the world of skateboarding as seen through the incredible highs and lows of this legend’s life, revealed through never-before-released home movies and interviews with Christian’s family and friends including top skaters Jason Lee, Tony Hawk, Lance Mountain, Jay Adams, Tony Alva, Mark Ragowski and many more!