Shadow of the Law 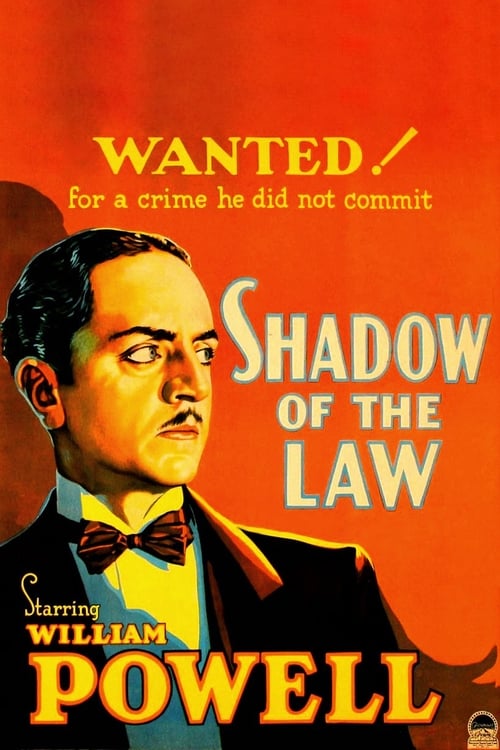 Lisää kohteesta Shadow of the Law

John Nelson, a well-to-do businessman, is escorting a woman he knows as Ethel Barry to the door of her apartment suite when a man steps out of the shadows and angrily demands to know where she has been. The embarrassed Nelson excuses himself and goes to his rooms in the same hotel. The woman rushes into his apartment followed by the man who met her in the hall. The man threatens her with violence and Nelson comes to her defense. In the ensuing fight, the man is knocked out of the window and falls to his death to the pavement many stories down. He is charged with the killing and his only witness that can prove self-defense for him has disappeared, and can not be found.