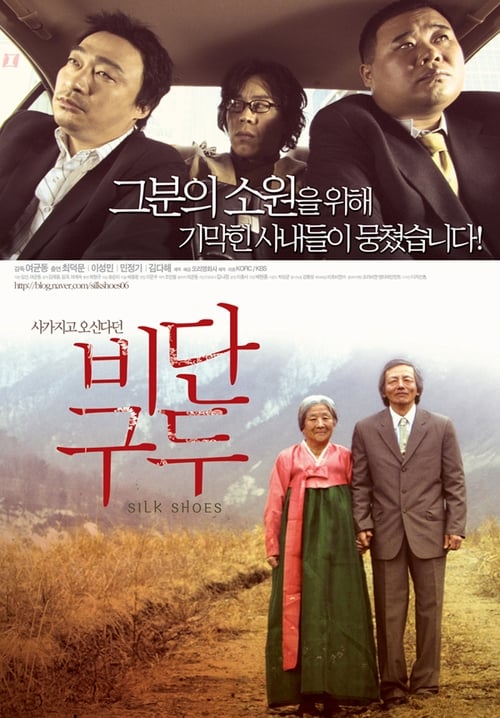 With his film having failed and producer having run away, Man-soo needs to pay back all the film’s debts. While Man-soo also makes plans to run away, he receives a call from the money lender. Instead of paying back the money, the money lender proposes that Man-soo, as a favor to the money lender, make a movie for his old father. Old BAE is from North Korea, and has longed to visit his hometown before he dies. With no other alternative available, Man-soo accepts the threatening proposal to shoot the film. From the very beginning of shooting, things get more complicated, and soon they find themselves in a big mess.