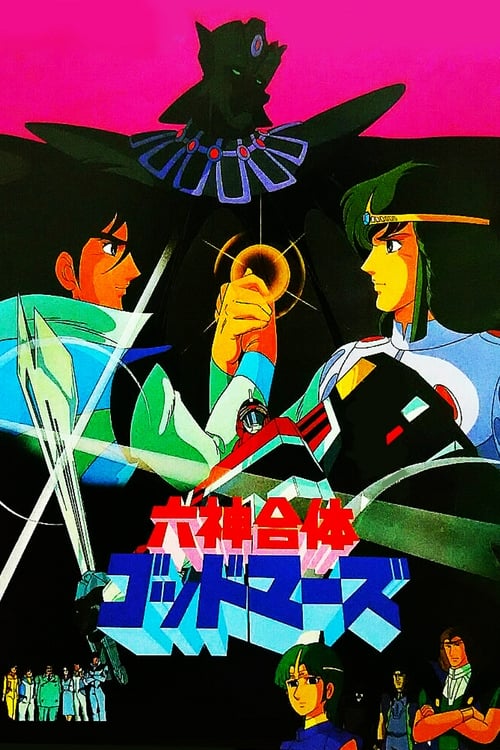 The destruction of Earth is at hand! A pity that only one person knows it at the moment. Zule has announced his intention to take over Earth, and to demonstrate his resolved he’s destroying interplanetary traffic. The warning is clear, stop expanding into space and prepare to be subjugated. Earth sends out their most competent troubleshooters: The Crasher Squad! Renowned for their skills at keeping the peace, they find their abilities are lacking against an opponent who can swallow star systems; and has. Not that the Earth represents anything more than a casual desire, but Zule has not gotten where he is by allowing the weaker species to flourish. Now, Earth’s fate will be decided by Takeru Myojin, who is in the midst of discovering that his entire existence is a lie and his actual position is far more important than anyone would have believed. But he is only one, and Zule’s armies are many. Even with the awesome power of the robot Gaia, how can he possibly win against Zule?