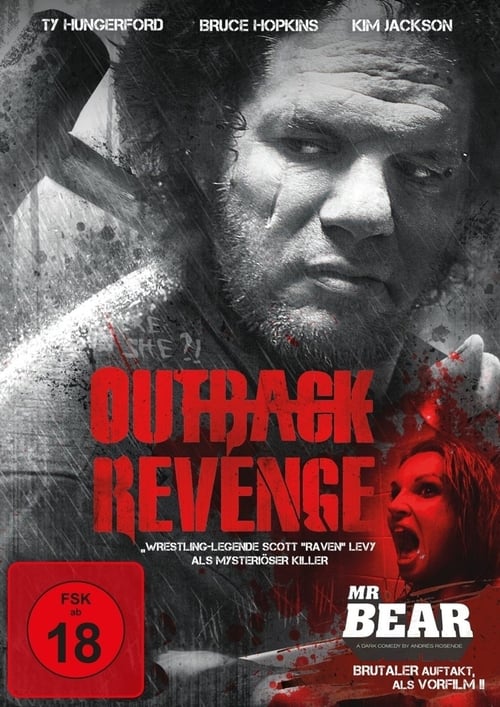 Enigmatically silent, and driven by love, the man known as Resnik was imprisoned for butchering another man and kidnapping the young girl at the heart of his obsession, Kelly. For the safety of his fellow inmates, Resnik was only ever allowed to wake, eat and exercise alone, after dark, he learned to like it. Now having escaped during a midnight transfer, Resnik is headed back to Moonlight Bay, and Detectives Raynor and Molloy have only 12 hours to stop him before the sun goes down, and the carnage begins, again. Written by Anonymous (IMDb.com).