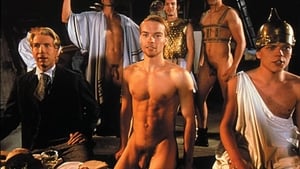 The Einstein of Sex: Life and Work of Dr. M. Hirschfeld 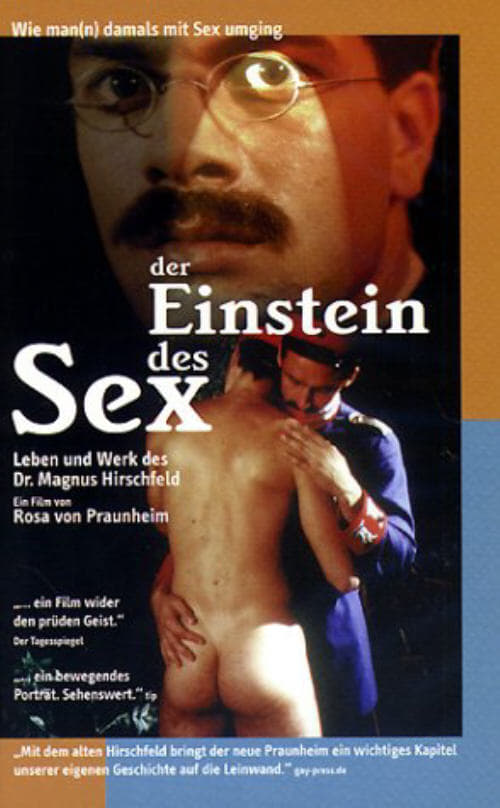 Lisää kohteesta The Einstein of Sex: Life and Work of Dr. M. Hirschfeld

The life story of Dr. Magnus Hirschfeld, a German Jew, who as a physician established the field of sexology, and fought militantly against German anti-sodomy laws in the late 19th century. The script reveals main characters in Hirschfeld’s life including impossible love interest Baron von Teschenberg, and Hirschfeld’s aids- young Karl Giese and guardian angel, the transvestite Dorchen, as they establish the First Institute of Sexual Sciences in Berlin in 1920, and follows their struggles to keep it open, up to the rise of the Third Reich in the mid 1930s.