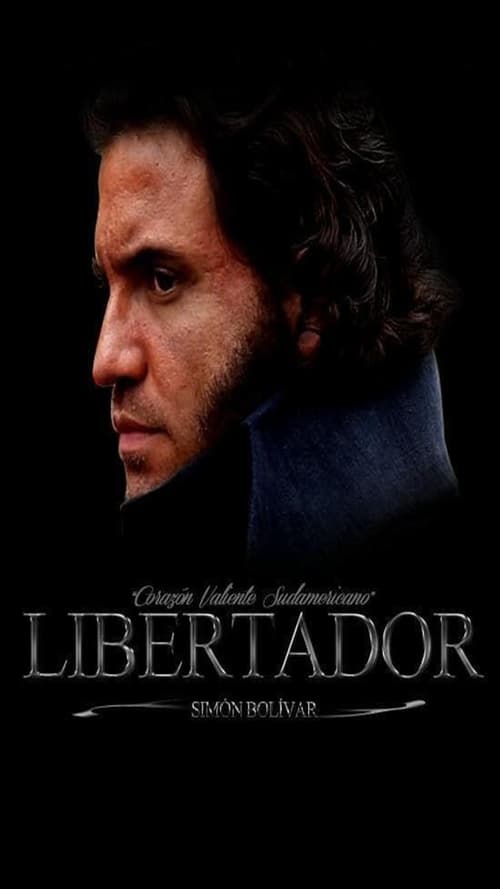 Bolívar was instrumental in Latin America’s struggle for independence from the Spanish Empire, and is today considered one of the most influential politicians and emancipators in American history. Libertador is told from the viewpoint of Bolívar, portrayed by Ramírez, about his quests and epic military campaigns, which covered twice the territory Alexander the Great conquered, and his vision to unify South America.