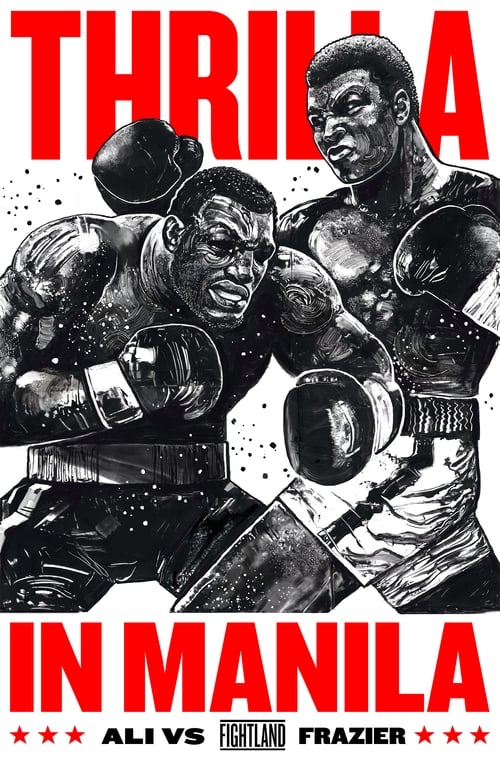 On October 1, 1975, World Heavyweight Boxing Champion Muhammad Ali was in the ring with his arch rival Joe Frazier for the third time. This fight in the Philippines, which has been nicknamed “Thrilla in Manila,” is considered one of the most dramatic boxing matches in history - in the words of the voice-over, “They hated each other.” With the help of archive material and eyewitness accounts (including Imelda Marcos), this documentary not only reconstructs the match, but shows us what was happening behind the scenes as well.