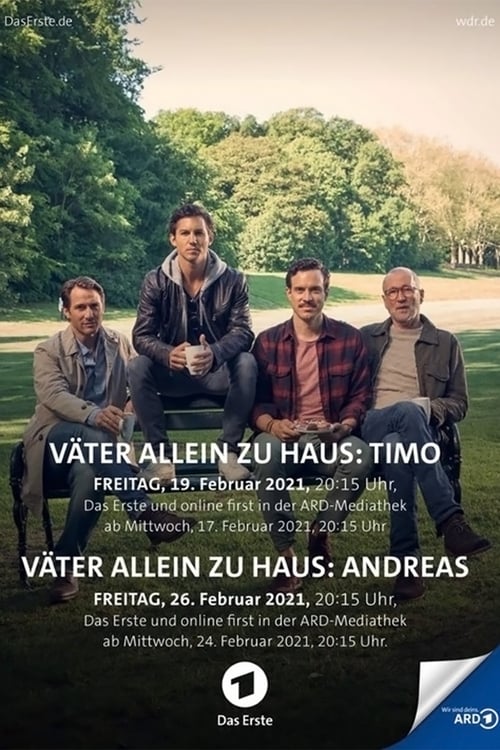 Andreas finds it difficult to come to terms with the fact that Stella, his husband Christian’s niece, is becoming more and more independent at the age of seven. Stella has lived with the two men since her mother’s early death. Andreas looked after her lovingly every day, which is why he has never worked, despite having completed an engineering degree. And now, as a full-time father, should he no longer be in demand and find an employer that his vita doesn’t put off? Difficult. His father Herbert has never made a secret of the fact that he doesn’t believe in his son’s life model. The fact that the grumpy pensioner was kicked out of the door by his wife Liselotte after more than 30 years of marriage and is now moving in with Andreas and Christian of all places, harbors potential for conflict.