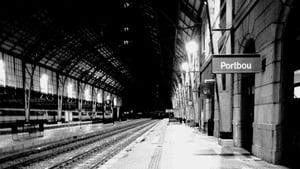 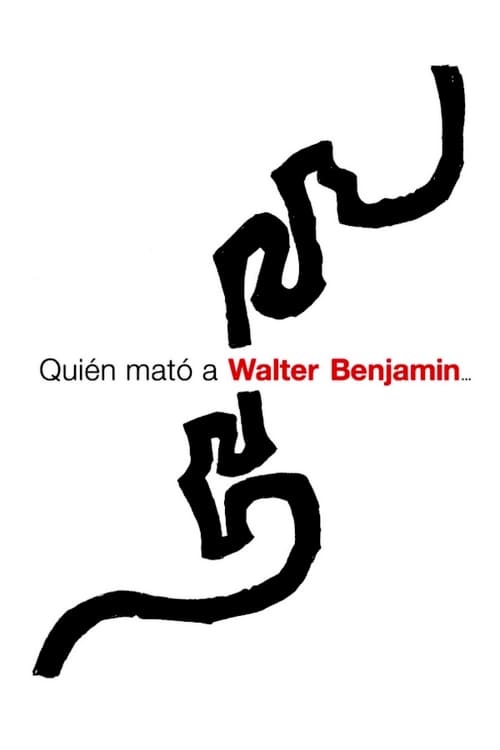 Philosopher Walter Benjamin (1892-1940), a German Jew, flees Germany in 1932, during the turmoil preceding Adolf Hitler’s definitive rise to power. On September 26, 1940, he dies in Portbou, a small village on the French-Spanish border. The unexplained end of a man who managed to avoid a horrible fate just to face death in very mysterious circumstances.