‘FX on Hulu’ Shuttered, but FX is Still on Hulu

In a move that’s certain to confuse viewers throughout the spectrum, Disney has made the decision to shut down FX on Hulu. More specifically, Disney has shut down the brand name “FX on Hulu”. FX content will still be available on Hulu; they just won’t be calling it “FX on Hulu” anymore.

Rather, Disney plans to put the FX mark above the titles of shows that would have been branded as “FX on Hulu”. Originally, Disney established the “FX on Hulu” brand as a way to call attention to Hulu as the place to find FX content streaming online. It also served to give Hulu a little extra distinction as well. Hulu may be one of the biggest streaming services around, but it’s still well behind other major platforms like Netflix, Amazon Prime Video, and even Disney+.

A study from earlier this year found Hulu was actually fourth in a lineup in terms of subscriber count. Netflix was the leader with over 200 million worldwide, 74 million of which were in North America. Amazon Prime came in next with over 150 million, followed by Disney+ at 94.9 million. Hulu capped off the top four with 35.4 million subscribers, not counting the four million subscribed to Hulu Live TV.

Now, Disney is moving to circle its wagons, marketing-wise. FX content will get its own hub, with all the content that ordinarily goes under the “FX on Hulu” brand instead proceeding there.

It’s easy to wonder if Disney has something bigger in mind here. Disney has been having trouble getting original content in play for some time now. Reports of bureaucratic tangles and content nannies running amok have plagued the network.

Disney has already partially consolidated Disney+ and Hulu with a bundle that includes ESPN; is it perhaps only a matter of time until there is no Hulu any more?

A world where Hulu is sublimated into Disney+, and serving as a way to give Disney a content edge may be on the way. That’s especially compelling in the adult market; Disney has already seen an interest in landing more adult viewers. By using Hulu as the streaming equivalent of Downtown Disney—or Disney Springs depending on the state—Disney might be able to more effectively branch out to adults. Remember all the original content Hulu has brought out. From the “Into the Dark” line of movies to the bang-up release of “Only Murders in the Building,” Hulu has plenty of options for adult viewers. 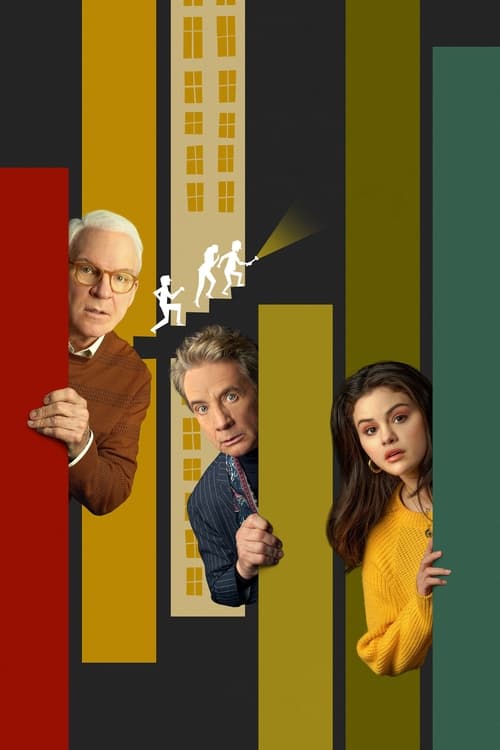 Only Murders in the Building

Three strangers who share an obsession with true crime suddenly find themselves wrapped up in one.

It remains to be seen what effect, if any, the end of “FX on Hulu” will ultimately have on the streaming landscape. This may just be a bit of cosmetic housecleaning, an end to a mildly confusing development that may have hurt the streaming platforms only slightly. It could be the start of a major new sea change. It could even be something completely different. Regardless, it’s one more move to watch in a field that’s constantly moving.