How to Watch ‘Making the Cut’ Season 3 Premiere For Free on Roku, Apple TV, Fire TV, and Mobile

Ten aspiring fashion designers will put their skills to the test on the third season of Prime Video competition series “Making the Cut,” which premieres this week. The fashion design competition series is produced and hosted by Heidi Klum and Tim Gunn. The first two episodes drop on Friday, Aug. 19 and then two new episodes will be available to stream each Friday through Sept. 9. You can stream “Making the Cut” Season 3 with a 30 päivän ilmainen kokeilujakso of Amazon Prime Video.

How to Watch ‘Making the Cut’ Season 3 Premiere

About ‘Making the Cut’

“Making the Cut” gives 10 fashion designers and entrepreneurs an opportunity to pursue their dreams of launching a clothing business. With a $1 million prize up for grabs, these designers are eager to wow the judges. Plus, the winner also gets an Amazon Fashion mentorship.

Each week, the designers must create two different outfits, including an “accessible look” and a “runway look.” Amazon Fashion features a “Making the Cut” store, which offers a limited edition collection of the top looks from each night. 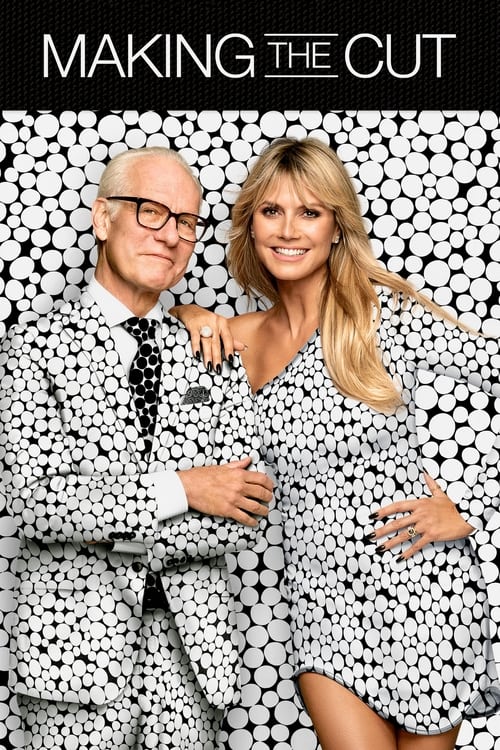 “Making the Cut” features a rotating panel of guest judges; a couple of Season 3’s judges include Nicole Richie and Jeremy Scott. Klum is also a judge.

This season’s 10 designers include:

What Devices Can You Use to Stream ‘Making the Cut’ Season 3?

Amazon Prime Video has a free 30-day trial, which you can use to stream “Making the Cut” and access the full library of series and movies.