LAST CHANCE: You Can Only Stream “Dune” HBO Max Until November 21st

While the highly anticipated Dune is available on HBO Max, did you know you can only watch it until November 21st? “Dune” is available to stream in 4K on HBO Max, but only through tomorrow. At just $14.99 a month, that’s cheaper than a single ticket to see it in theaters.

How to Stream ‘Dune’ Online 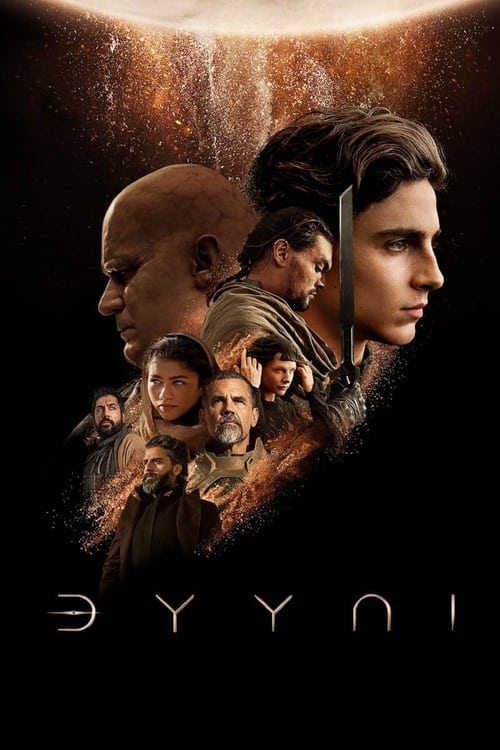