What’s Streaming on Pluto TV in May 2022, Including ‘Mission Impossible,’ ‘Mean Girls,’ ‘Anchorman’ 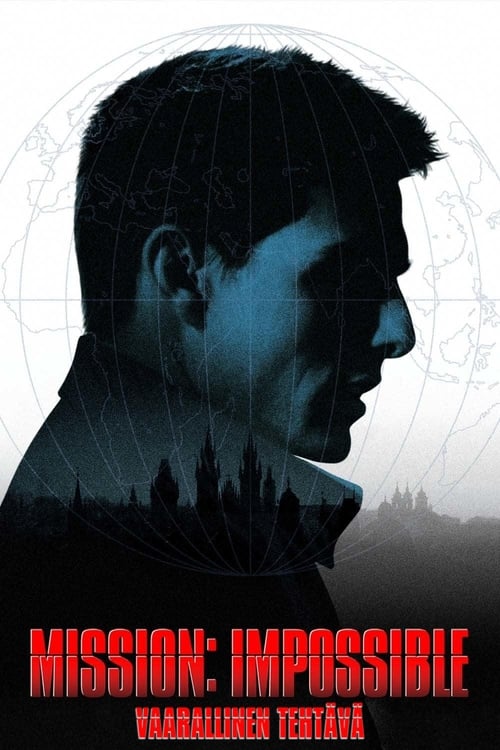 Check out the trailer for “Mission: Impossible”:

Looking for high-school drama instead of a spy thriller? Pluto also has you covered with the classic teen comedy “Mean Girls,” coming to the service in May. Based, in part, on Rosalind Wiseman’s book “Queen Bees and Wannabes,” Tina Fey’s script chronicles the animalistic instincts required to survive high school. Featuring a star-studded cast of would-be stars, “Mean Girls” has become a seminal hit for an entire generation.

Movies Coming in May: