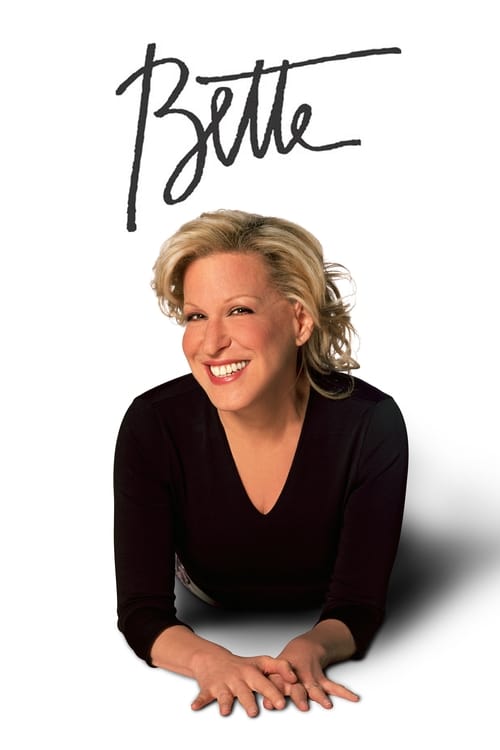 Bette is a CBS television show which premiered on October 11, 2000, and was the debut of the entertainer Bette Midler in a lead TV series role. A “one-season wonder”, 16 episodes were aired on CBS, with its final telecast on March 7, 2001. Eighteen episodes in total were produced, with the final two broadcast on HDTV simulcasting and in foreign markets. Bette was created by Jeffrey Lane, with Midler serving as one of the executive producers.