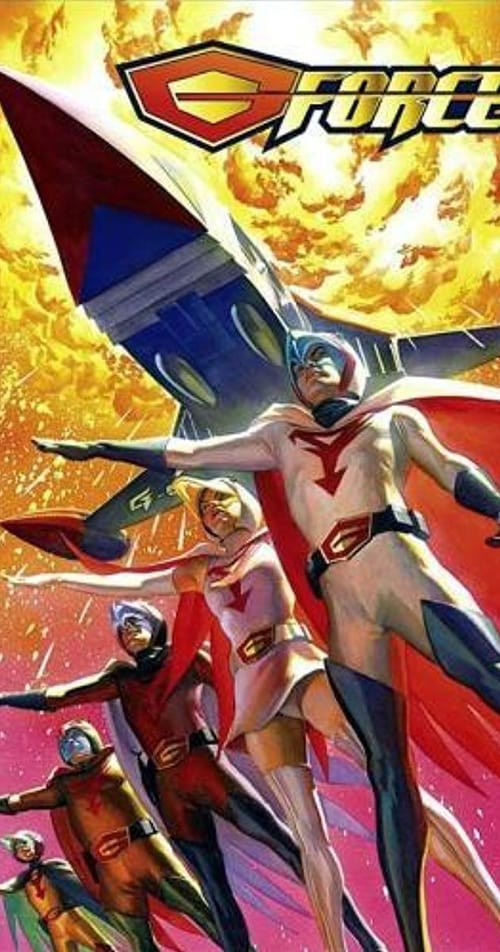 G-Force: Guardians of Space is the second American animated television adaptation of the Japanese anime series Science Ninja Team Gatchaman, following Sandy Frank Entertainment’s initial 1978 effort Battle of the Planets and preceding ADV Films recent 2005 attempt, known as just Gatchaman. With G-Force, Sandy Frank Entertainment collaborated with Turner Broadcasting to create a newer, more faithful translation of Science Ninja Team Gatchaman for a new audience, and such a translation was made possible with the relaxed television standards of the 1980s, a luxury that the more Star Wars-themed Battle of the Planets did not enjoy.