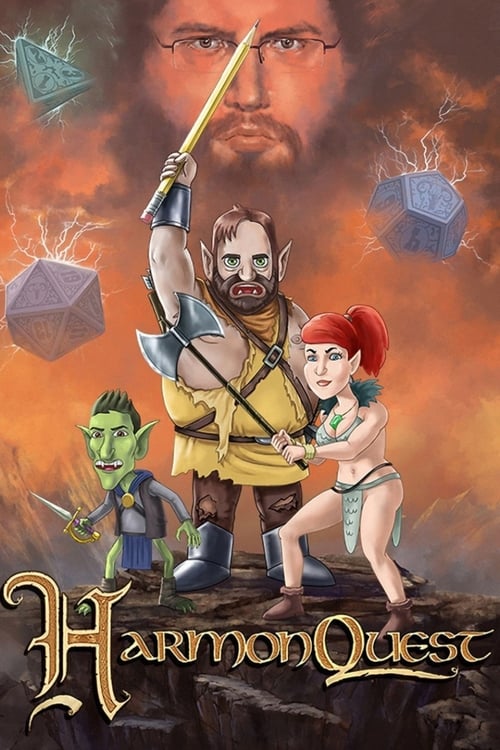 A fantasy comedy adventure series that melds live action comedians riffing on a stage in front of a live studio audience with animated forays into a fantasy adventure roleplaying game. The intrepid comedians, Dan Harmon, Jeff Davis, and Erin McGathy, along with a rotating special guest member, gather around a kitchen table and attempt to play the game and fail in hilarious fashion, to the chagrin of their adjudicator-referee- Game Master Spencer Crittenden.